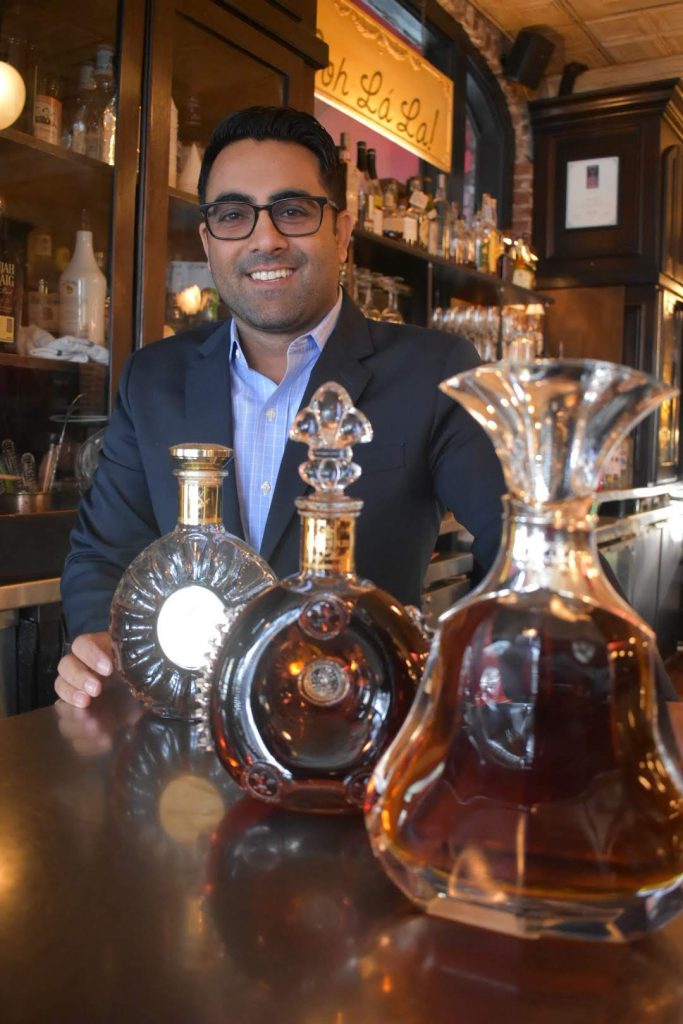 The bar menu at 39 Rue De Jean has always had a seat for wine, bourbon, scotch whiskey and cocktail lovers, but now there’s a new special place at the table for Cognac connoisseurs. Rue is introducing a unique trio that’s sure to warm the hearts (and mouths) of aficionados throughout Charleston.

For those who haven’t dipped their toes in the rich pool of brandy, Cognac is similar to Scotch whiskey and tequila, as it was also named after where it originated in the Cognac region of France. However, this spirit deciphers themselves from the rest of crowd by its long and intricate production process.

Unlike Scotch whiskey and tequila, Cognac is derived from grapes and barrel-aged for at least two-years. This long process is why it makes up less than 1% the world’s spirits by volume. 39 Rue De Jean has selected three new Cognacs to pair with their timeless french cuisine, the first being Hennessy Imperial. This unique drink is a contemporary creation by the 7th generation Master Blender known as, Yann Fillioux. Hennessy Paradis Impérial is the apogee of Hennessy’s art of selection, which masters complexity, balance and the finest texture. 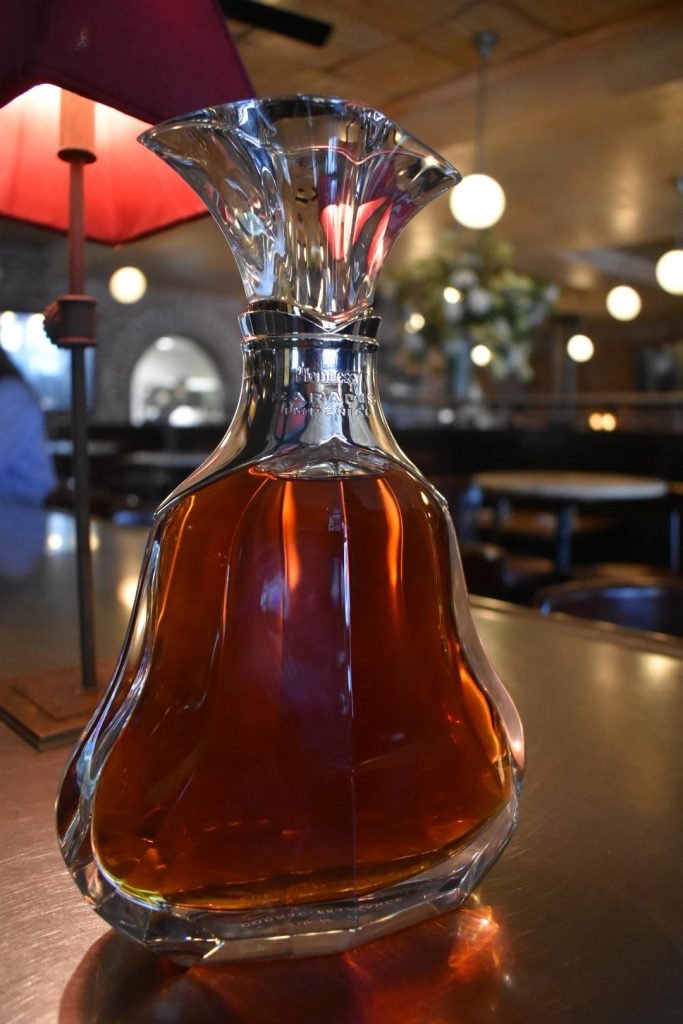 The second of the newest additions is the Louis XIII, which is an exquisite blend of up to 1,200 grapes eaux-de-vie sourced from the first cru of the Cognac region known as Grande Champagne. Up next is the Remy Martin XO, which is composed of eaux-de-vie and produced from the highest-quality vineyards of its namesake region in France. Aging potential is crucial with fine Cognac, which is why eaux-de-vie is known as Cognac Fine Champagne. 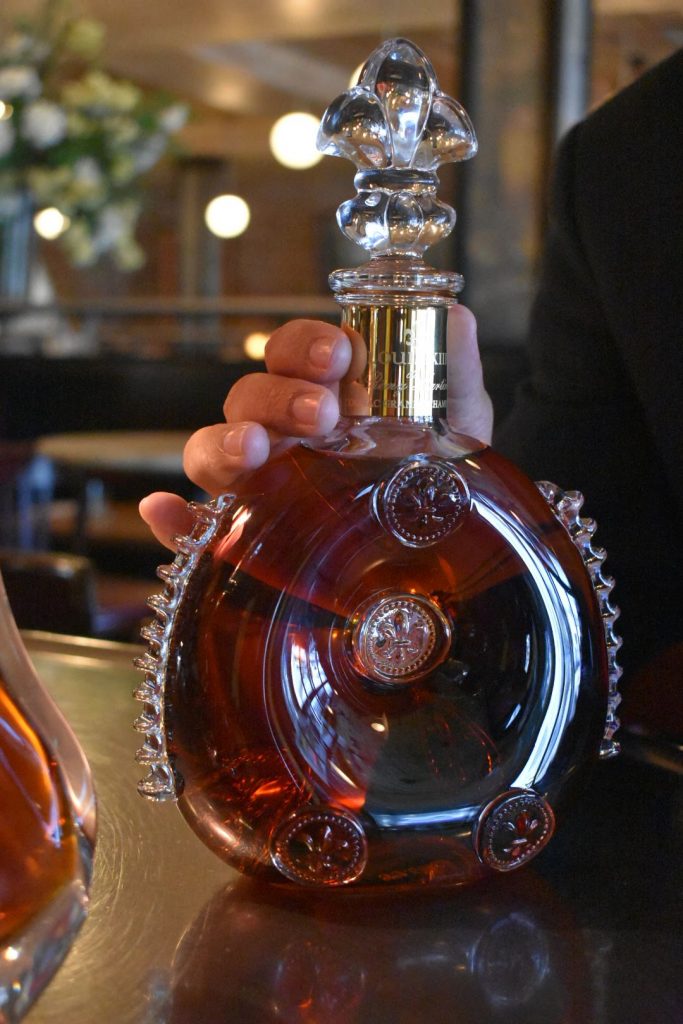 39 Rue De Jean is excited to share this unique trio with guests, especially since these blends are exclusive and difficult to find. Grab a seat at the bar and impress a first-date with your newfound knowledge over drinks or make a reservation for Saturday night to try out the new Cognac Trio over French cuisine available at Rue. 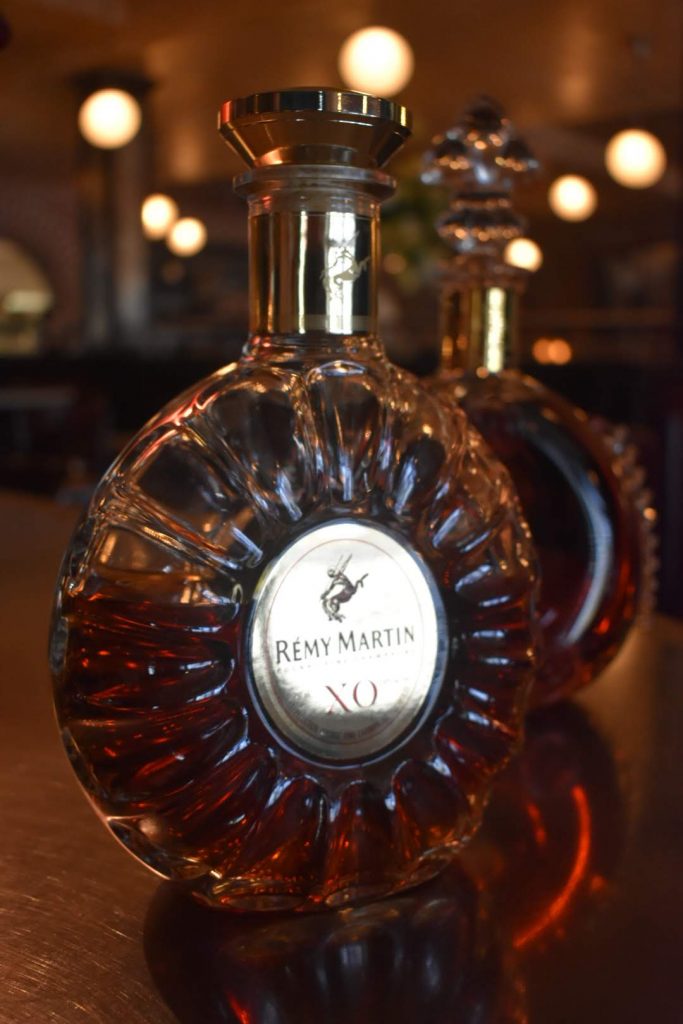