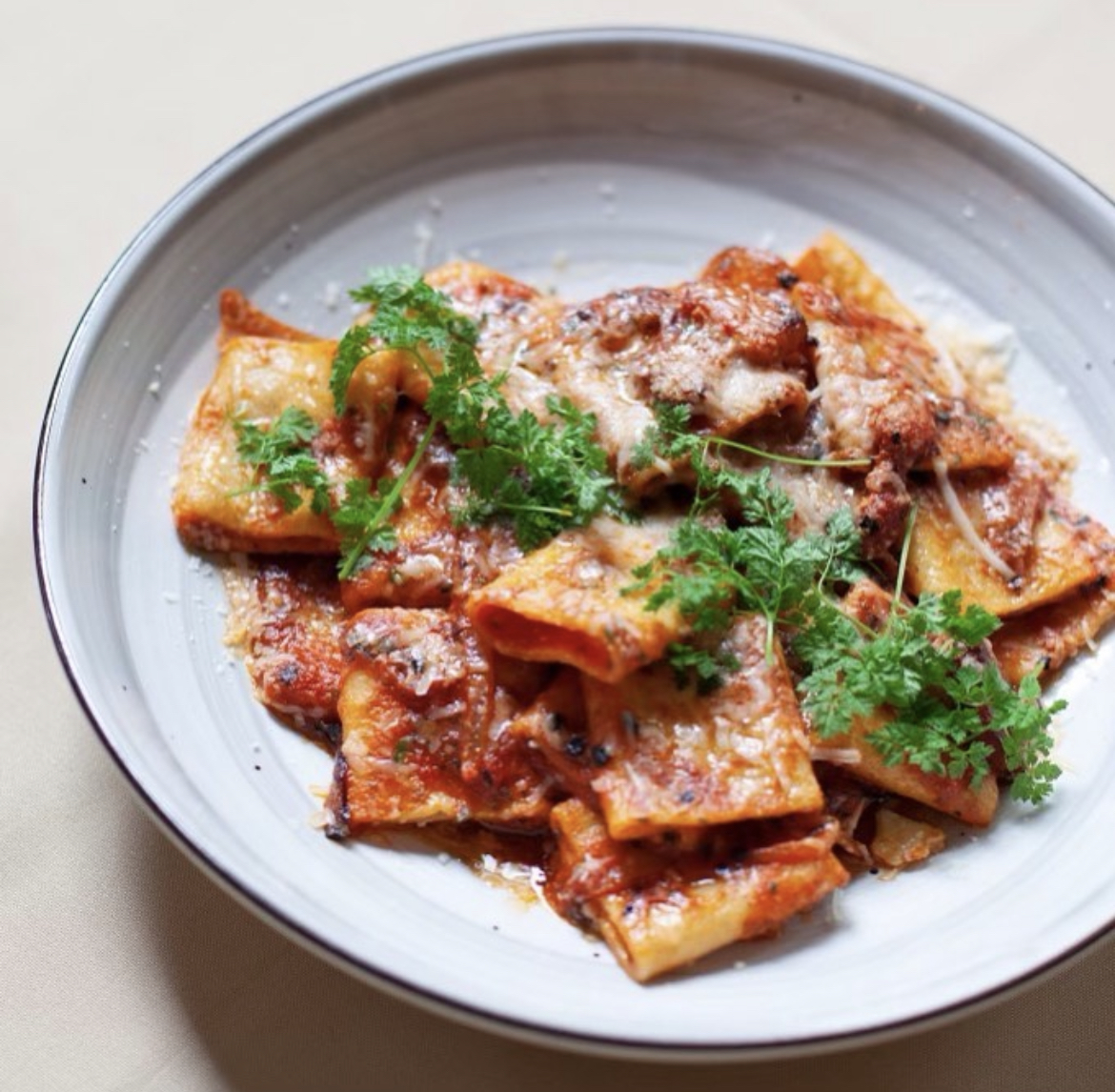 Classic Italian with a Modern Touch

Vincent Chicco’s, like its namesake, history and tradition is what shapes this modern take on classic Italian-American fare. Tucked along Hutson Alley, Chicco’s is a serene hideaway offering refined Italian cuisine with fresh ingredients, handmade pastas and house made sauces.

During the prohibition era, Vinent Chicco who emigrated to Charleston from Italy, ran a number of saloons and led the fight locally against prohibition. Chicco’s arrest was the first after a dispensary law was passed by Governor Tillman. Chicco’s arrest became infamous as many Charlestonians opposed this law. Today, Vincent Chicco’s is proud to serve elevated old-world classic Italian cuisine beholden to one of Charleston’s heroes from a lost time.

Vincent Chicco’s private dining room can be transformed to host up to 100 guests for a professional gathering or celebratory affair. This unique space above our Italian restaurant in the heart of upper King Street in downtown Charleston features vaulted ceilings, exposed brick and sophisticated elegance.

Give the gift of delicious cuisine. 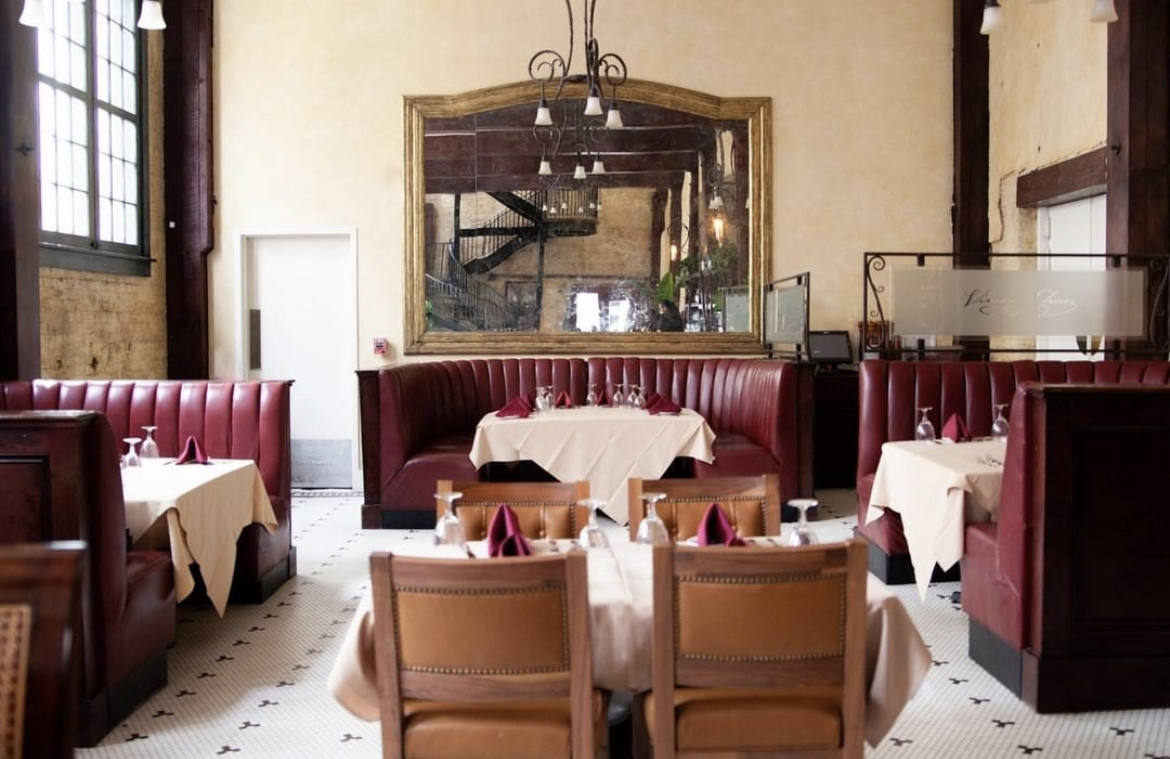 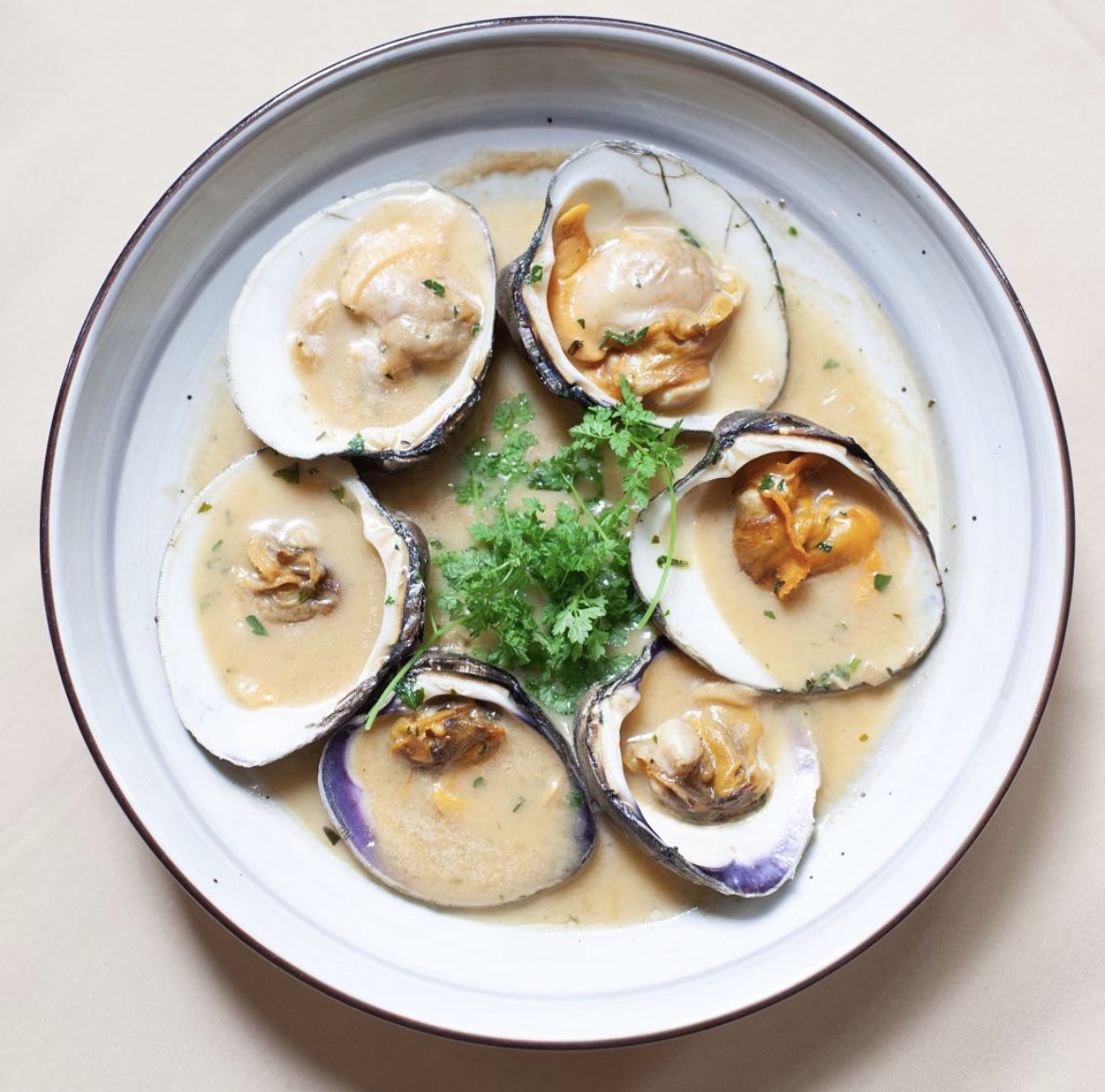 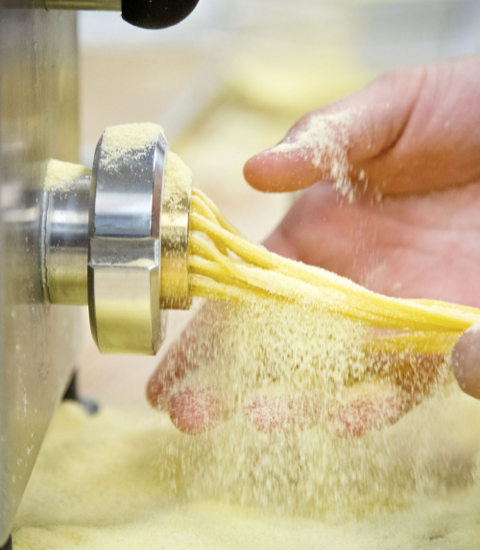 See our news, reviews, and happenings. Get 10% back on your next purchase of $25 or more by joining our free loyalty program.